Homeownership Is Full of Financial Benefits 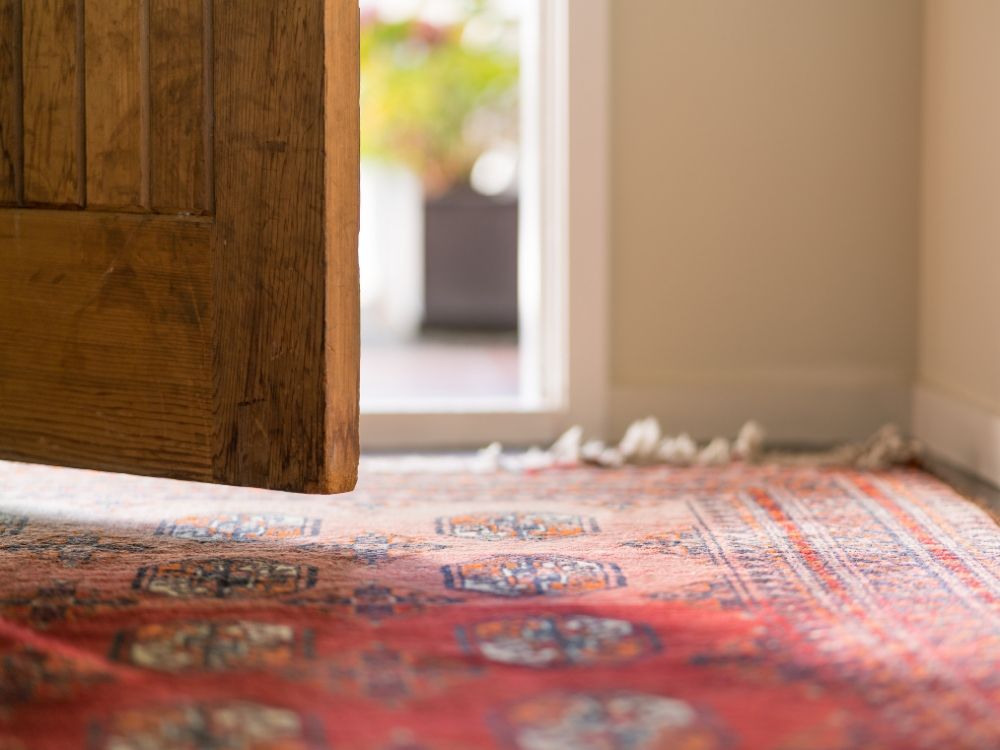 A Fannie Mae survey recently revealed some of the most highly-rated benefits of homeownership, which continue to be key drivers in today’s power-packed housing market. Here are the top four financial benefits of owning a home according to consumer respondents:

Additional financial advantages of homeownership included in the survey are having the best overall tax situation and being able to live within your budget.

Does homeownership actually give you a better chance to build wealth?

No one can question a person’s unique feelings about the importance of homeownership. However, it’s fair to ask if the numbers justify homeownership as a financial asset.

Last fall, the Federal Reserve released the Survey of Consumer Finances, a report done every three years, with the latest edition covering through 2019. Their findings confirmed that homeownership is a clear financial benefit. The survey found that homeowners have forty times higher net worth than renters ($255,000 for homeowners compared to $6,300 for renters).

The difference in net worth between homeowners and renters has continued to grow. Here’s a graph showing the results of the last four Fed surveys:

The above graph only includes data through 2019, but according to CoreLogic, the equity held by homeowners grew by $26,300 over the last twelve months alone. That means the gap between the net worth of homeowners and renters has probably widened even further over the last year.

Some might argue the difference in net worth may be due to homeowners normally having larger incomes than renters and therefore the ability to save more money. However, a study by First American shows homeowners have greater net worth than renters regardless of their income level. Here are the findings: 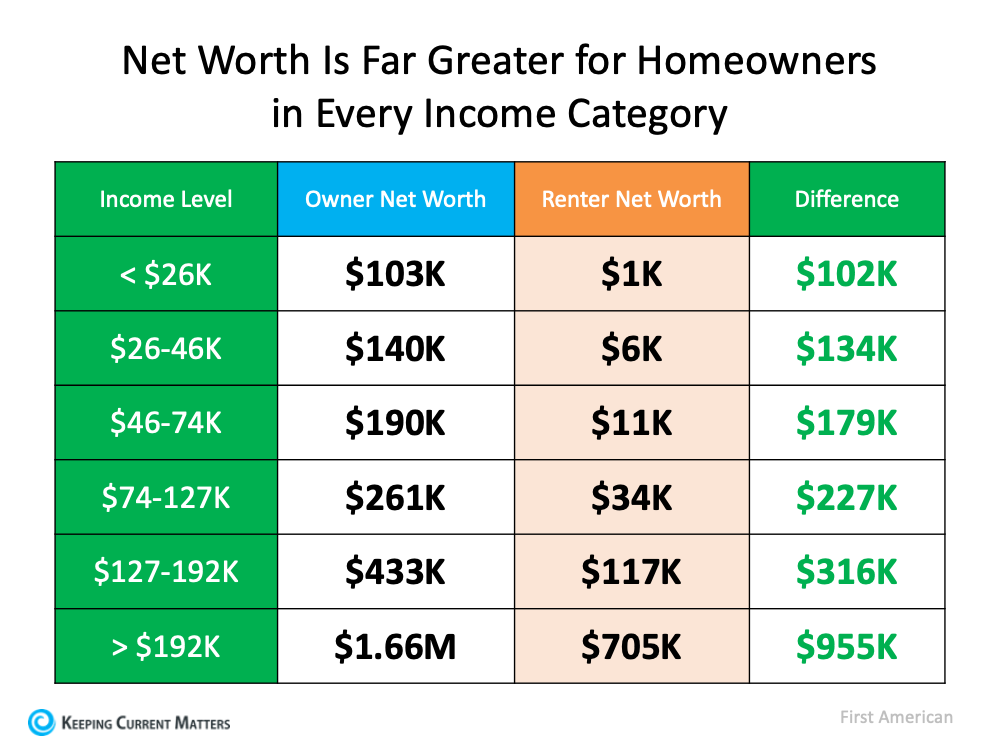 Others may think homeowners are older and that’s why they have a greater net worth. However, a Joint Center for Housing Studies of Harvard University report on homeowners and renters over the age of 65 reveals:

“The ability to build equity puts homeowners far ahead of renters in terms of household wealth…the median owner age 65 and over had home equity of $143,500 and net wealth of $319,200. By comparison, the net wealth of the same-age renter was just $6,700.”

Homeowners 65 and older have 47.6 times greater net worth than renters.

The idea of homeownership as a direct way to build your net worth has met the test of time. Contact Chiselle if you’re ready to take steps toward becoming a homeowner.

During the Great Recession, just over a decade ago, the financial systems…

0 Comments on "Homeownership Is Full of Financial Benefits"